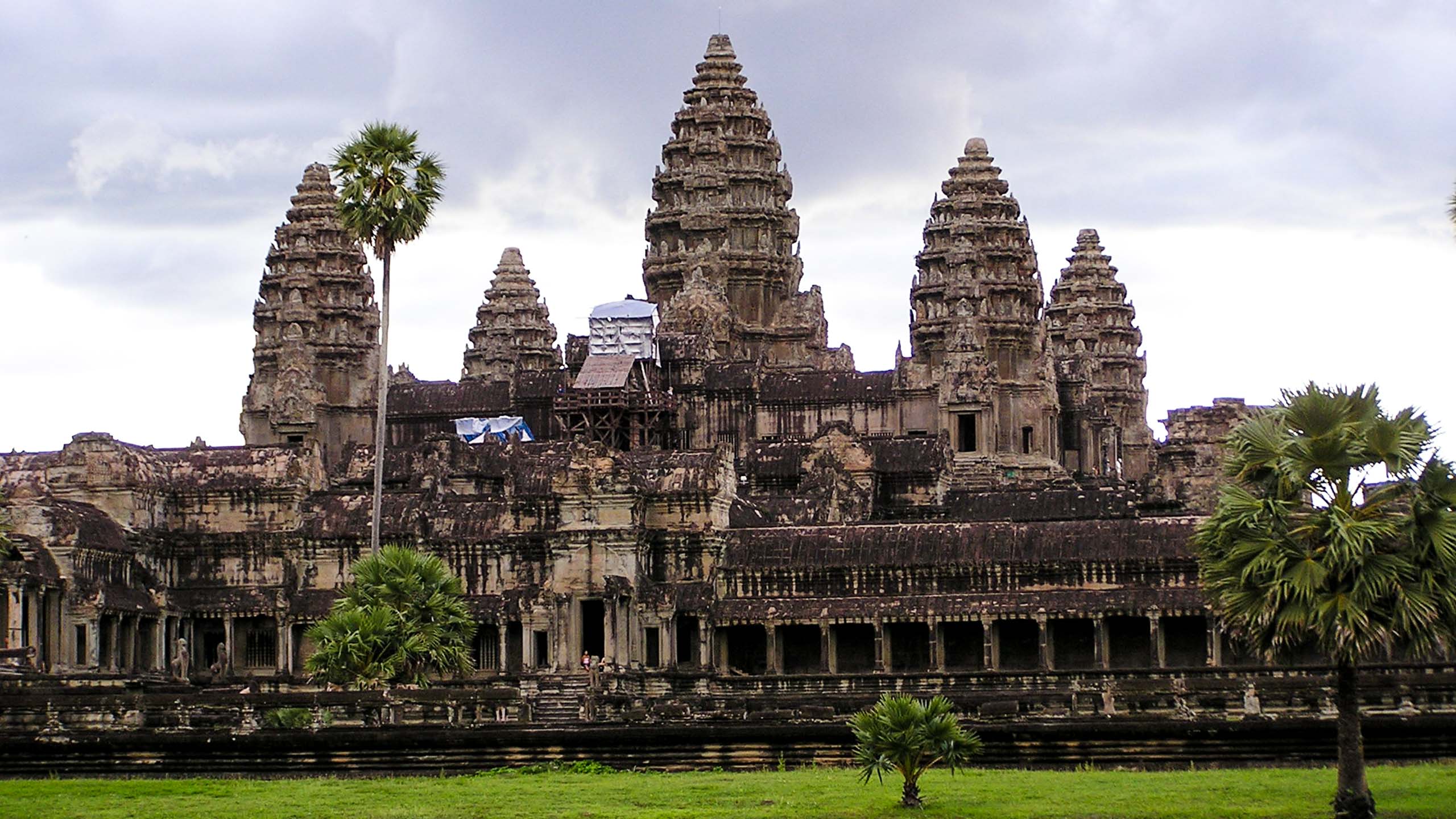 This excursion focuses on the amazing ruins of Angkor in Siem Reap. Angkor Wat, a spectacular architectural legacy of a period of bizarre regimes, is the most famous and confusing of the ruins in southeast Asia. This makes a perfect extension to any Asia tour.

Upon arrival in Siem Reap, clear customs and process visa formalities then meet your guide at the airport and transfer to your hotel. Sightseeing if time permits.

After breakfast, enjoy an excursion to Angkor Wat, the largest, best preserved and most breathtaking of the monuments of Angkor. You also visit Angkor Thom, which is encircled by a moat that is 328 feet wide, said to have been inhabited by fierce crocodiles. Other smaller, but fascinating Angkor sites you will visit are the Ta Phrom, a temple that has been left to the jungle and looking very much the way most of the monuments appeared when European explorers first stumbled upon them, Ta Keo, the first Angkorian monument built entirely in sandstone, and Bontey Kdei, a massive Buddhist temple surrounded by four concentric walls. Return to your hotel in the late afternoon for your overnight.

Transfer to the airport for your flight back to Bangkok or other Asia destinations.

Match the trip’s intensity to your ability and motivation.

Strenuous hiking or other intense activity that may be at high altitude or over rough terrain.