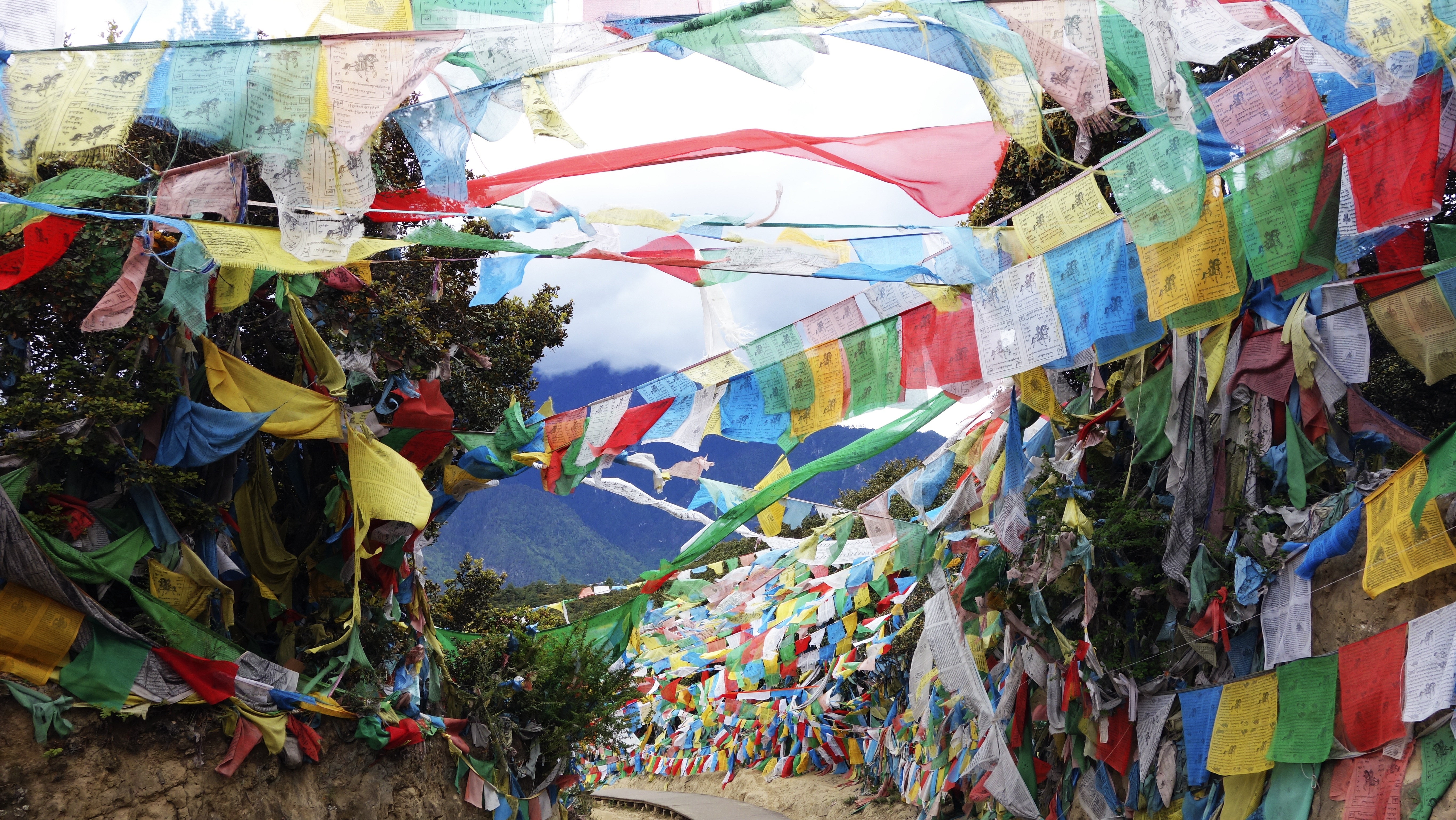 Allure and Challenge: Why I Want to Travel to Tibet 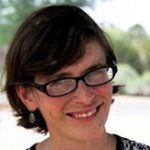 Coco Rae is a high school history teacher who has traveled with Journeys many times, including trips with her students. She now leads trips, and will accompany Tibetan Treasures in August 2018.

When I was in college, a friend of mine spent a term studying in Nepal, and while there somehow managed to cross into Tibet and spend a week with local villagers. How my tall, blond, blue-eyed friend managed to get away with this (totally illegal) trip, I will never know, but her tales from the roof of the world set me daydreaming for years. As a child I had eagerly devoured books about explorers, wanderers, and far-flung peoples and cultures, but at the time of my friend’s trip to Tibet, my most exotic journey had been to cross the Mississippi River on the way to college. I had never seen mountains, but I knew I loved them; I had never left the country, but I knew I had to. Someday, somehow, I would see the world—and that would have to include a trip to Tibet. 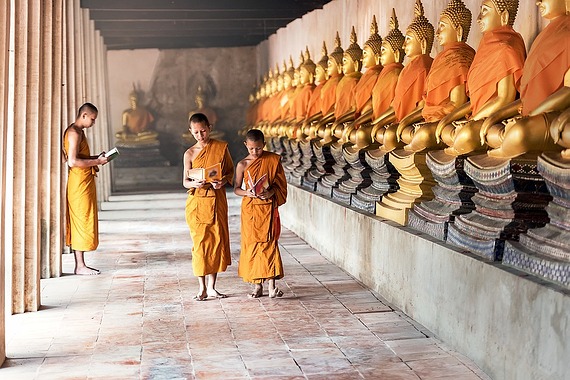 Mention travel to Tibet to any Westerner even slightly inclined to leave home and you’re likely to get a rather misty-eyed “Ahhh…Tibet” in response. Images of dramatic Himalayan peaks, chanting monks, richly colored mandalas, and serene Buddhas tend to dominate what can be very romanticized ideas of the region. Certainly as a college student I crafted for myself a vision of Tibet in that vein. Yet at the same time many Westerners are keenly aware of China’s claim to Tibet, its ongoing efforts to modernize it and bring it more fully under the control of the central government, and the ensuing changes for the Tibetan people and their culture. The reality, I imagine, is somewhere in the middle, but without actually visiting and seeing for oneself, a deeper understanding is impossible.

In the nearly 25 years since my friend’s risky foray into Tibet, a lot has changed. A land that was once almost completely closed to foreigners saw 23 million tourists in 2016, a quantity that vastly outnumbered the 2.2 million ethnic Tibetans. The high-speed train that connects Lhasa to Beijing, completed in 2006, has contributed to this influx, as has the Chinese government’s intensive efforts at road-building and other infrastructure, and its active encouragement of Han Chinese migration to the region. There are huge environmental, political, and cultural challenges facing Tibet, yet the strength of its people and their traditions continues to persist. If ever there were a time to plan a trip to Tibet, to see the reality on the ground and meet the people experiencing this rapid change, it’s now. 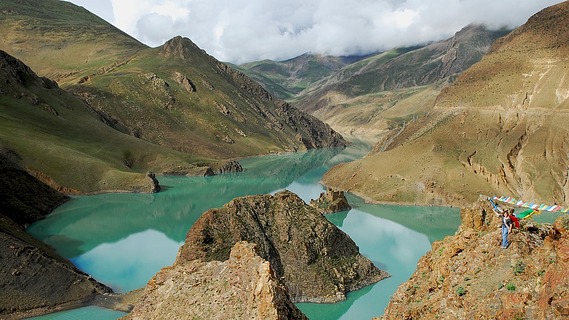 In those ensuing years, a lot has changed for me too. I have managed to visit a good portion of the world—34 countries at last count, have had my love for mountains affirmed many times over, and have had my own romanticized visions of foreign lands enriched (and corrected!) by real people, places, and experiences. Twelve of those countries have been in Asia, and every time I return my fascination with and appreciation for the rich and varied cultures of that continent deepens. And every time I am reminded of how little I really know and understand until I am immersed in the culture itself. To travel to Tibet now, a country which perhaps suffers from more preconceived notions among Westerners (myself included) than any other country, will be truly amazing. I can’t wait. Join me?