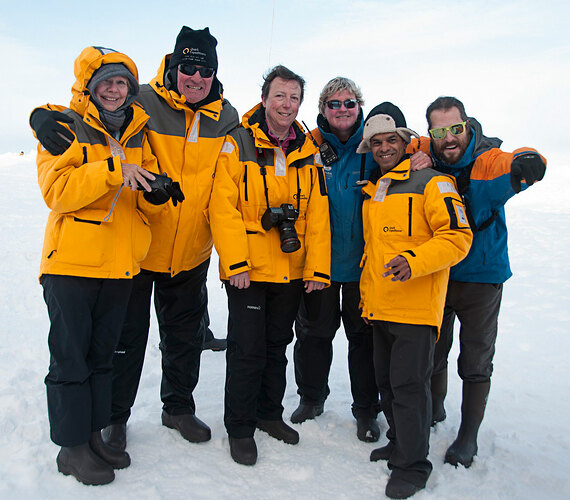 Oman —> North Pole: Life is either a daring adventure or nothing at all

An interview with Yahya Alsalmani, who became only the second Omani to set foot on both poles when he traveled with Journeys to the North Pole in 2015. 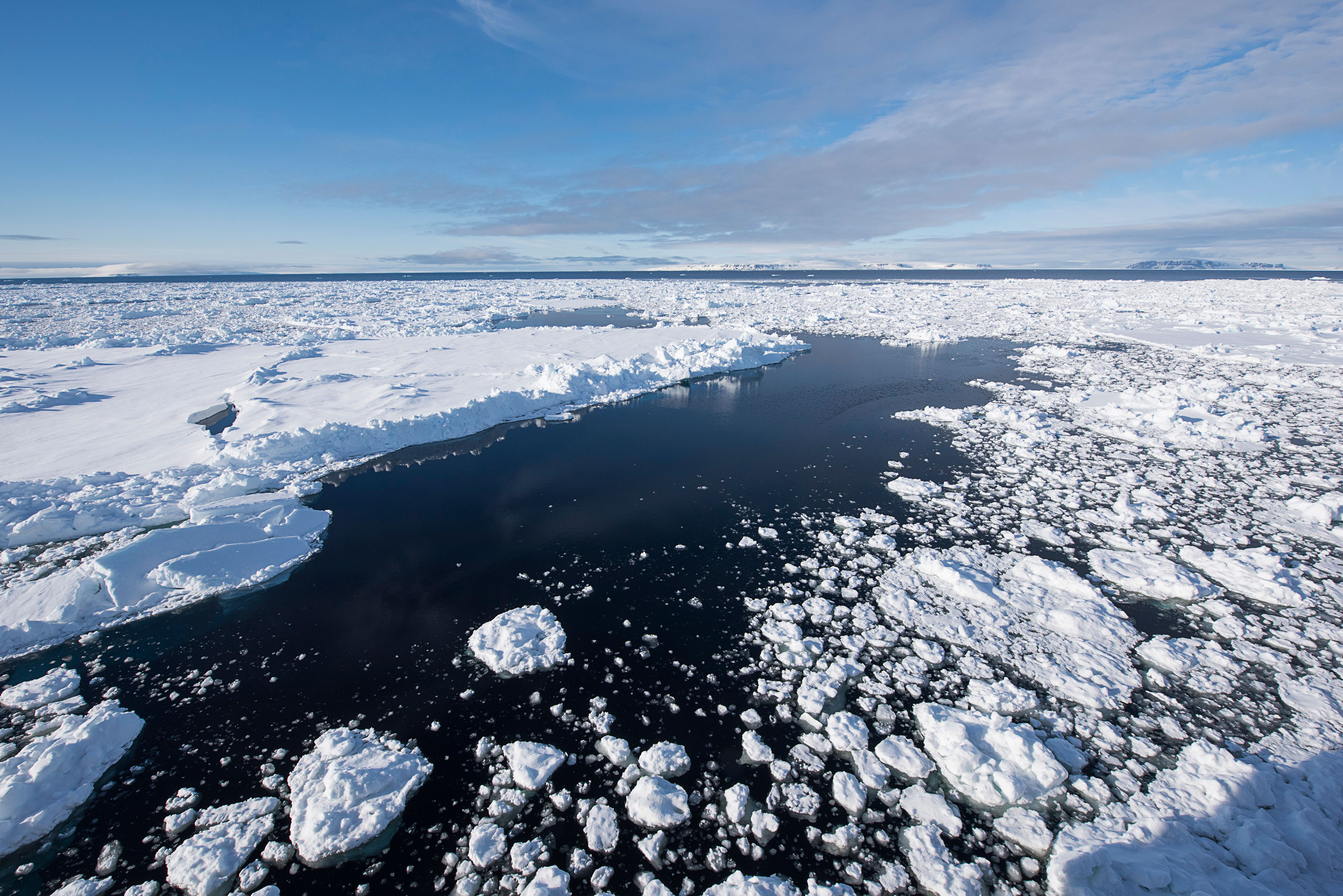 Yahya Alsalmani grew up in Oman, where the temperature regularly tops 50 degrees celsius (122 degrees fahrenheit). Despite the climate to which he was accustomed, or perhaps because of it, he had a dream to reach both poles of the earth during his lifetime. In June, 2015 he realized his goal with a trip to the North Pole. 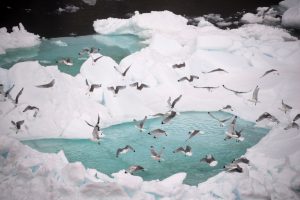 A journalist with a fervent interest in media coverage of the environment, Yahya had traveled to Antarctica in 2013 with Robert Swan, the first person to walk to both poles. He found inspiration for his own quest in Helen Keller’s words: “Life is either a daring adventure or nothing at all.” His adventure with Journeys put him on the map as only the second Omani to set foot on both poles. 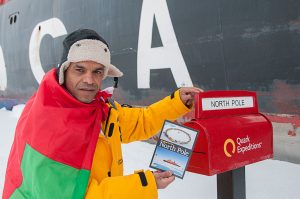 The extreme conditions most associate with the North Pole proved to be of no particular concern to Yahya. After his voyage to Antarctica, he knew exactly how to dress. He shared a tidy cabin with “Mr. John from England” and enjoyed the intercontinental buffets at mealtimes. It was his first time spending days without nights, but he found the twelve days of light to be a great experience. Despite the lack of darkness, he was able to make good on his practice of “early to bed, early to rise.”

“I was excited to observe the biodiversity of the Arctic,” said Yahya. Seeing a polar bear in his natural habitat was a particularly special moment. The bear was staring at the humans and seemed nervous “since he was seeking proper food!” To this traveller, “it was an unforgettable moment.” 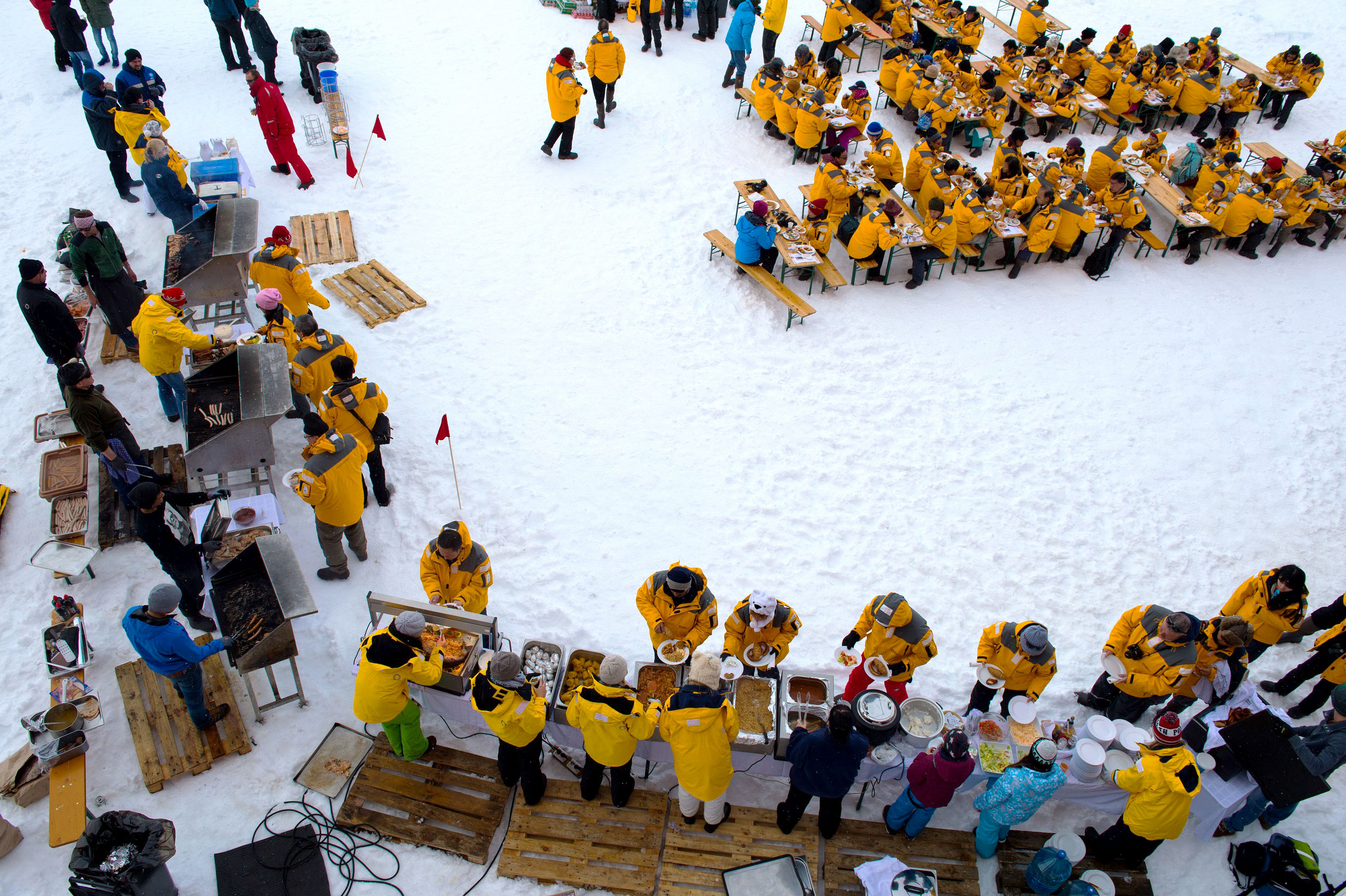 Yahya is determined to apply his personal experience to his work as an environmental advocate. “Naturally, the purpose and the whole idea for the Arctic expedition is to develop an understanding of this unique part of the world while at the same time sending a message,” he writes. He is especially interested in engaging with youth to develop their environmental consciousness and to investigate “what we can collectively do to protect this unique and last great wilderness on earth.” 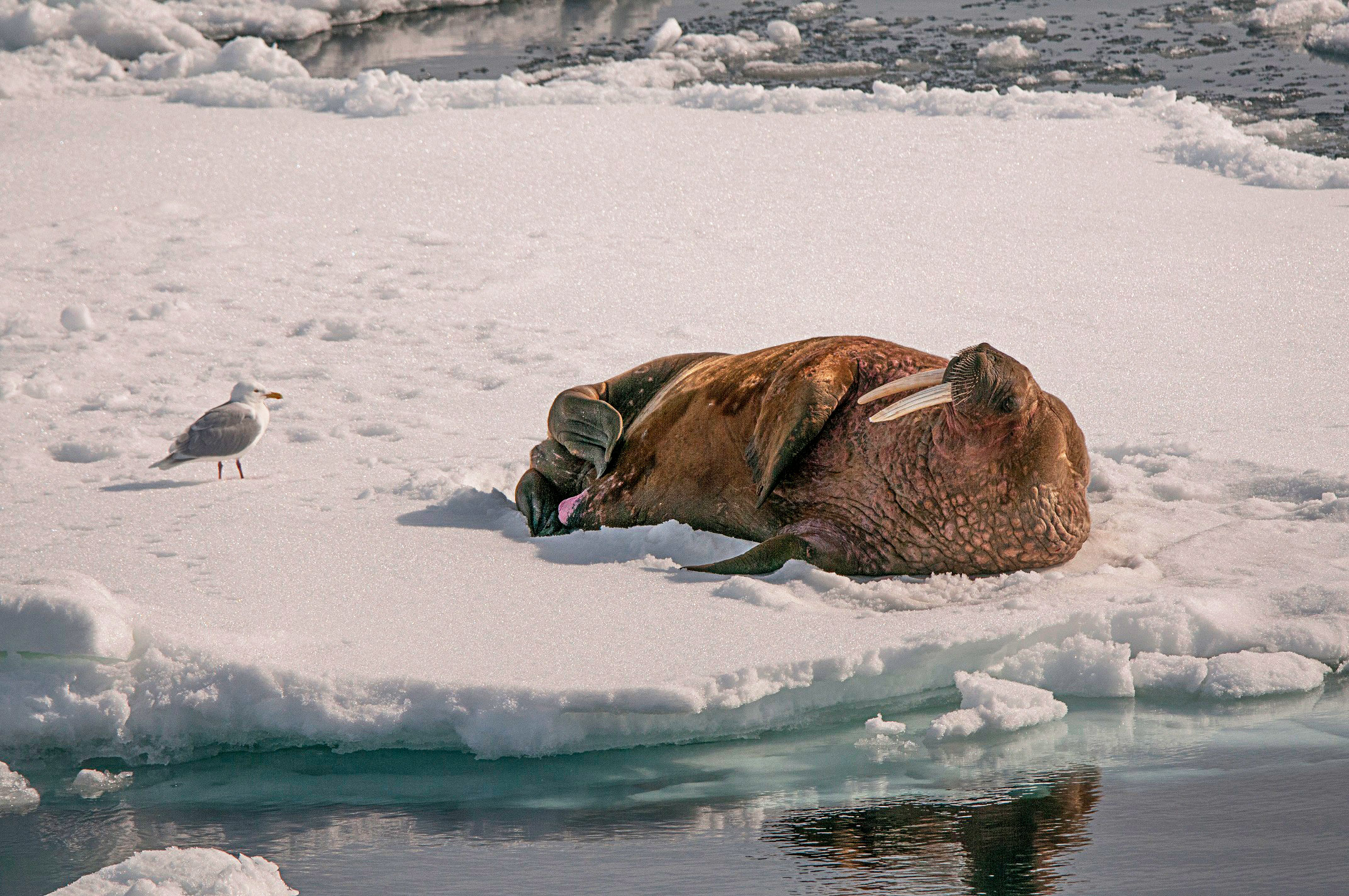