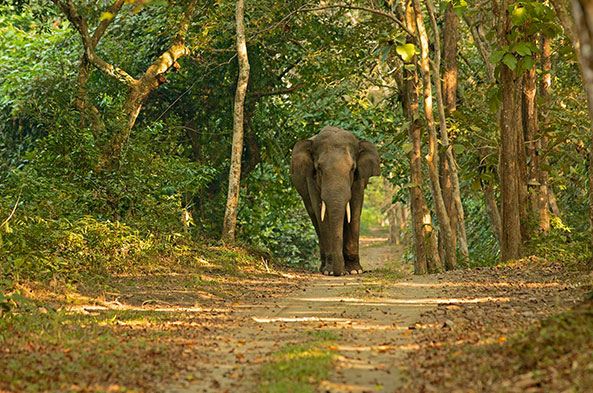 Top 15 Animals to Look for on Safari Tours in India

So you’ve decided to go on a safari tour in India—but now you’re wondering, what animals will you see? Safari tours in India vary depending on who runs them, but with many years of guiding trips under his belt, our expert wildlife guide Avi knows where to go and what to expect once you get there. Here, he shared with us the top 15 animals to look for while on safari in India.

Top 15 Animals to Look for on your Indian safari

Go on Safari with Journeys International

Journeys offers outstanding wildlife safari options in India, most of which can be customized for you. Trips include Wildlife from the North to the South, Tribal Culture & Tigers of Northeast India, In Search of the Snow Leopard, and Hornbill Festival and Wildlife Safaris of India. Or, read one traveler’s story about her Indian safari. Want to learn more? Let us know and we’ll be in touch soon to answer all of your questions.